Geo Explorer Task 3/4 Completed but Not Showing as Complete

I completed this task and received the reward. However, it is not displayed as completed in the mission UI. I tried undoing and redoing the steps in this task, but it didn’t help. There was no reward, presumably because I already completed the task and received the reward previously. However, the task still shows as incomplete. I also tried closing all web pages and reloading. I also cleared my cache, but it didn’t help. 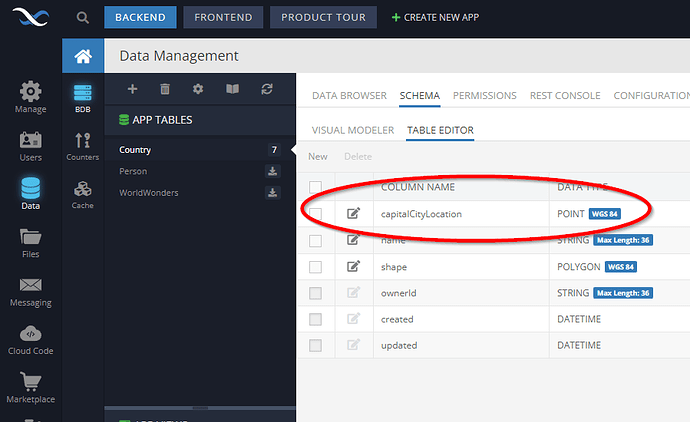 Welcome to our community.

As I see any of the table records have no value in capitalCityLocation column as described in the task. Please, follow the video and I believe the mission will be completed.

Aha! I must have been mistaken about receiving the reward. After adding a point value for one of the countries, the task is now completed. Thank you.