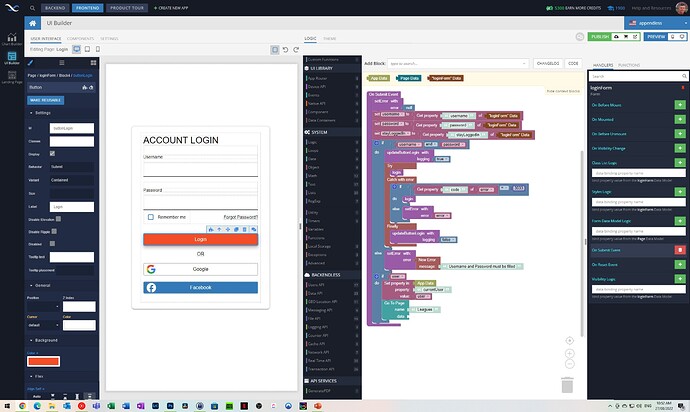 I know there are probably many problems/exceptions with the above that would need to be managed but hopefully it could work. Once again thank you for a great product and support.

Thanks for grate idea.
I’ve created the discussion according your suggestion [BKNDLSS-30380].
Also we already work on the functionality which should give a possibility to split the content on tabs.